The Northern experience during the Civil War was of ruthless determination and of fighting desperately, with superior resources, to crush the South into submission and to keep the Union united, and eventually to end the peculiar institution of slavery in America. The Union Army had many advantages going into the war. It had a greater population, more railroads, factories, and industry than the south, and it did not have to deal with the destruction of war as much in its own territory. While the Union was not successful at first due to having inferior officers and generals than the Confederacy, they ended up victorious because of their superior resources and population. 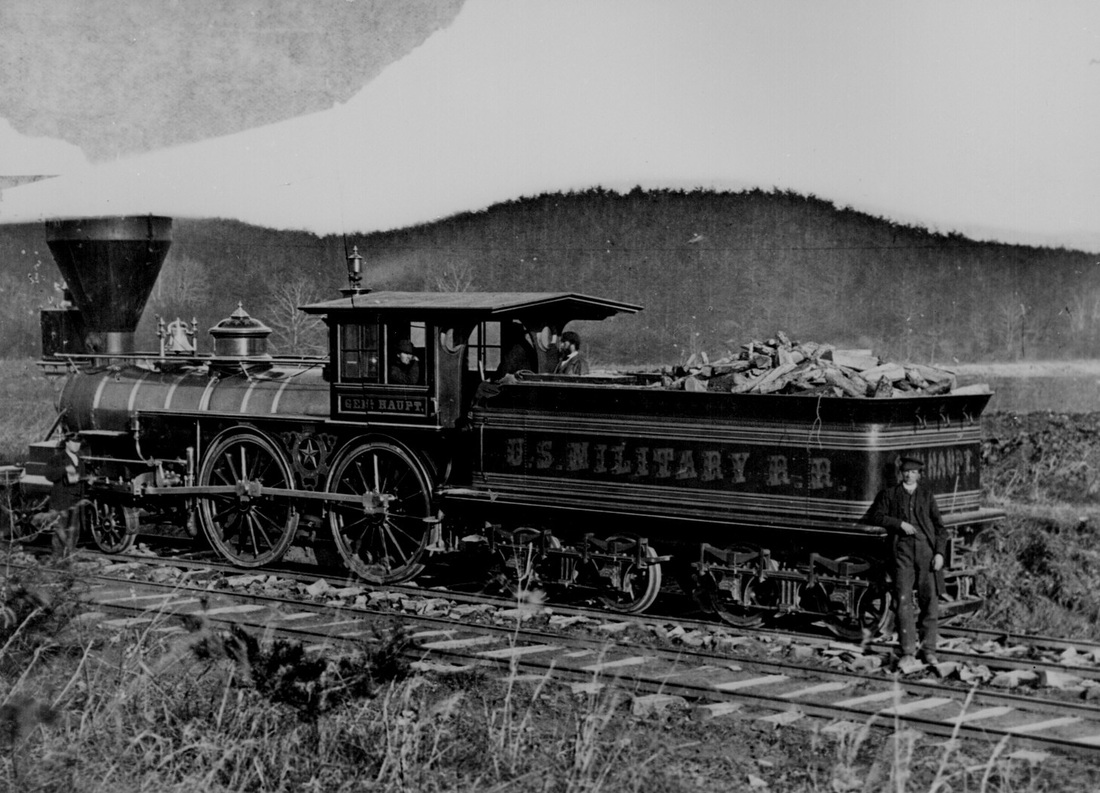 The General Haupt, a U.S. Military Railroads engine that was built in 1863. National Archives 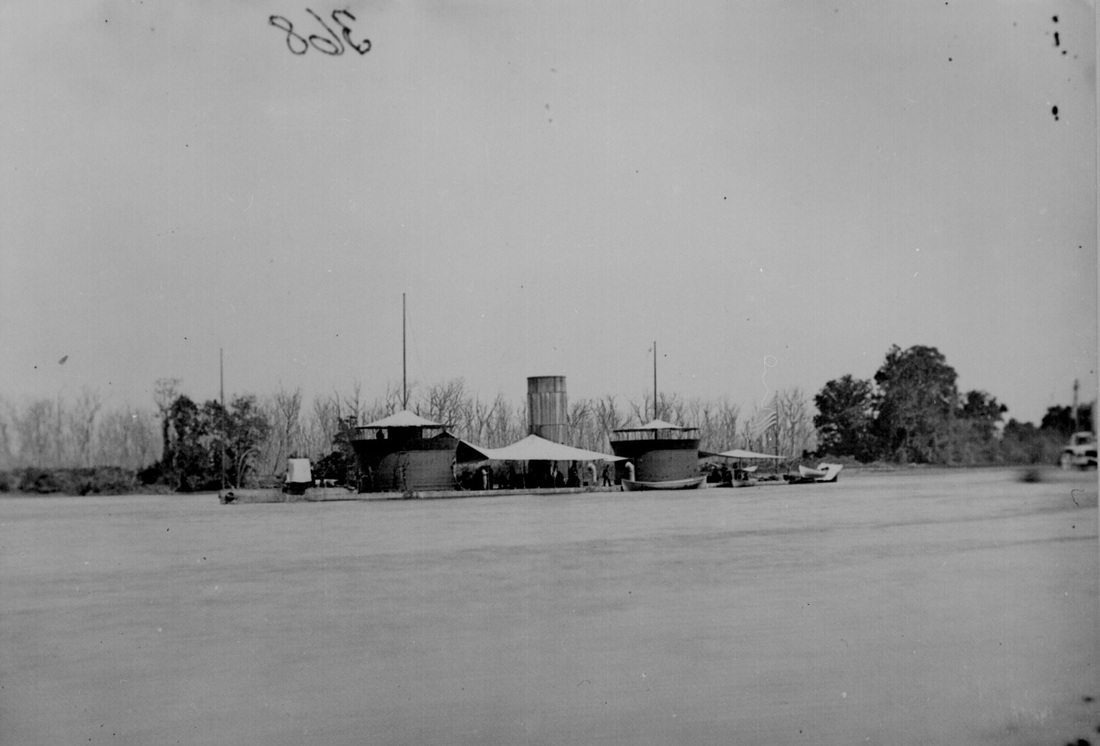 A double-turreted monitor, the U.S.S. Onondaga, on the James River in 1864. National Archives 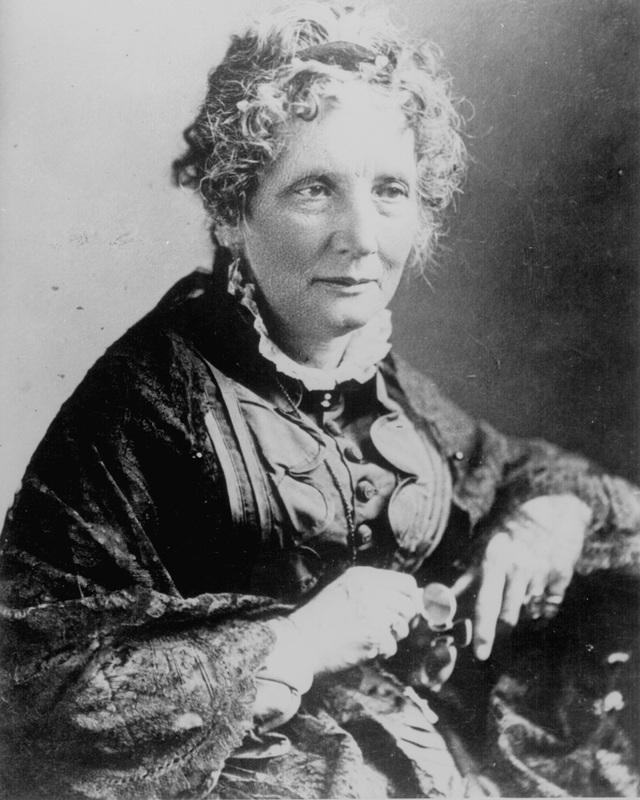 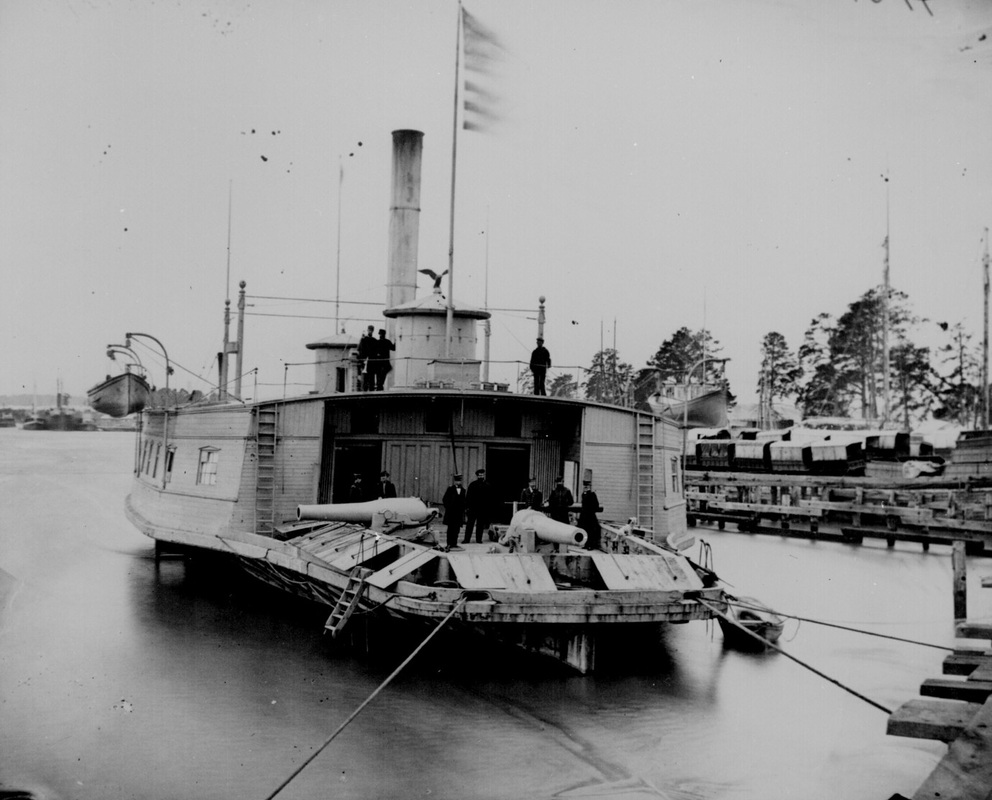 U.S.S. Commodore Perry, a ferryboat that was converted into a gunboat, Pamunkey River, Va., 1864. National Archives 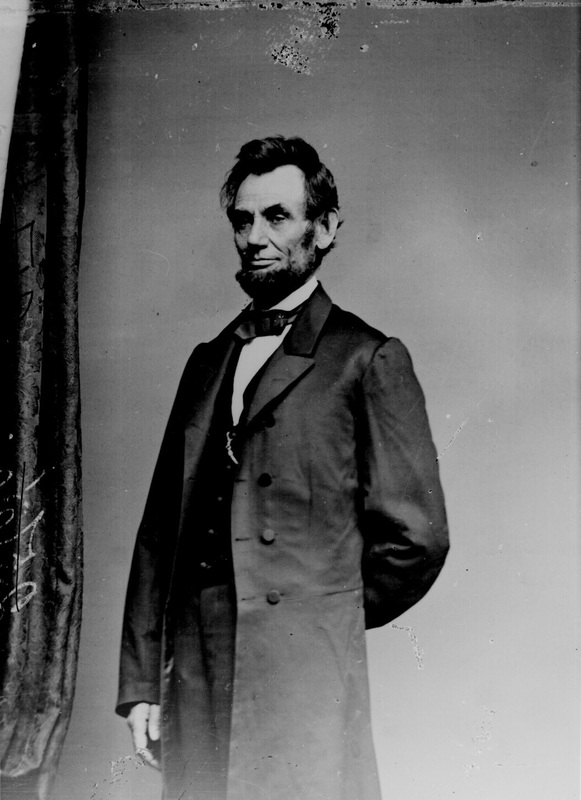 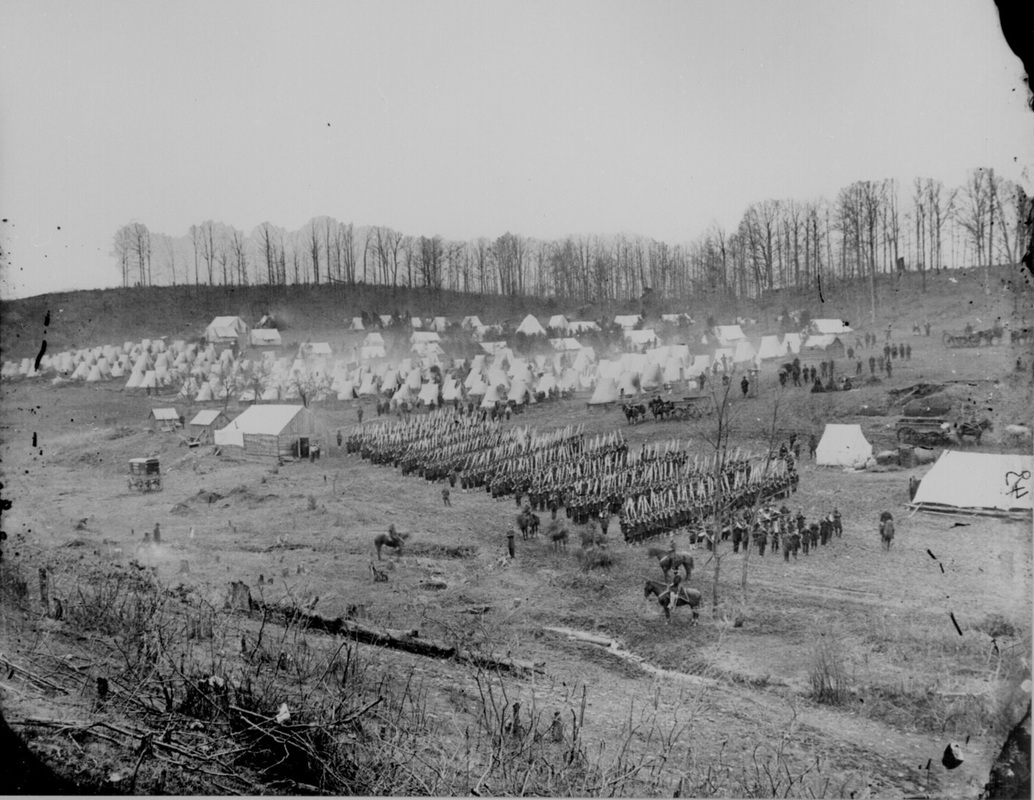 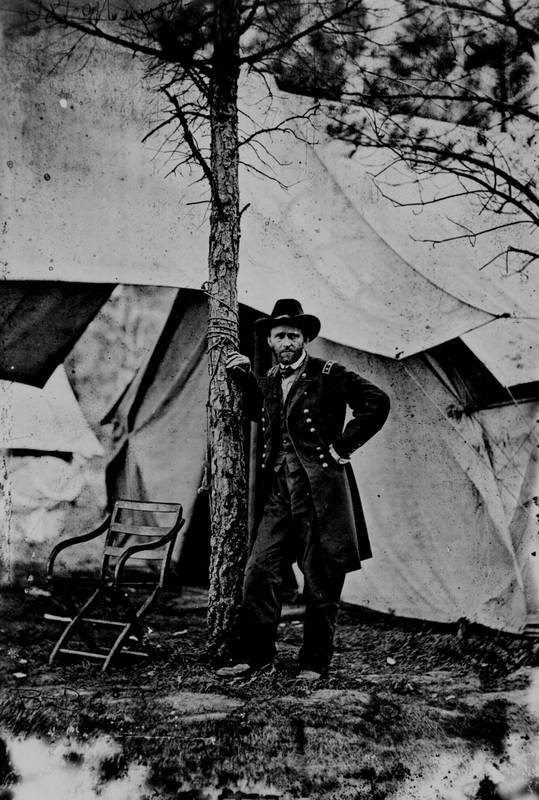 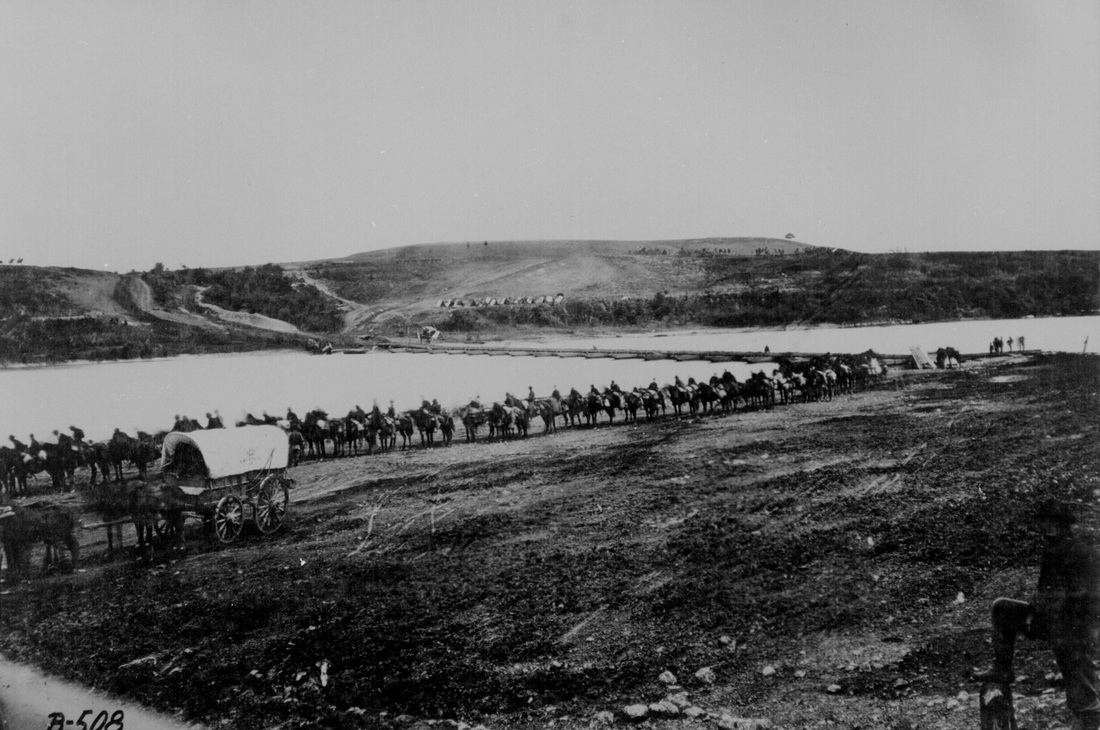 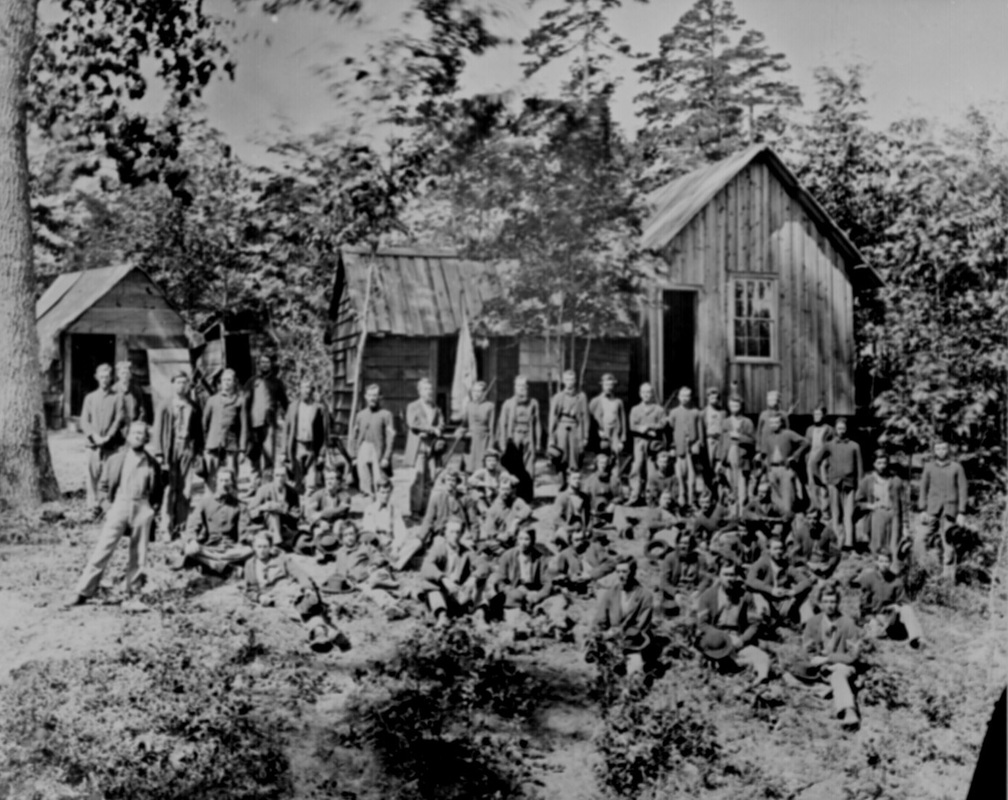 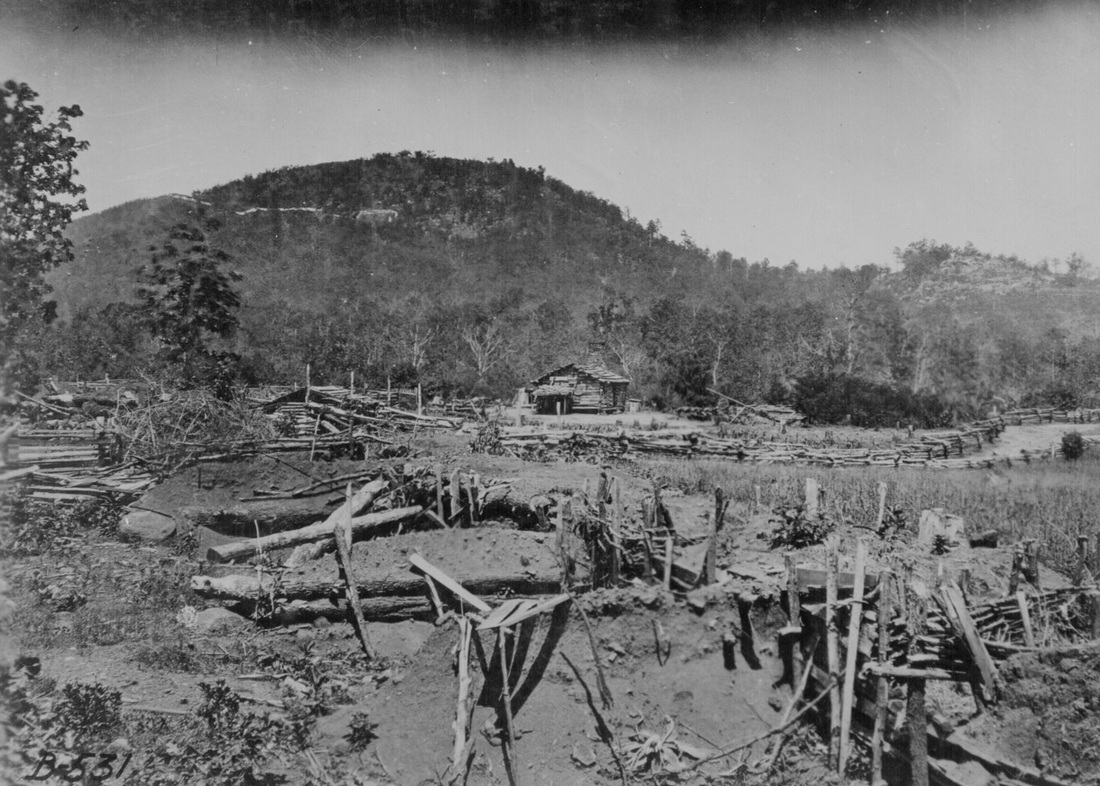